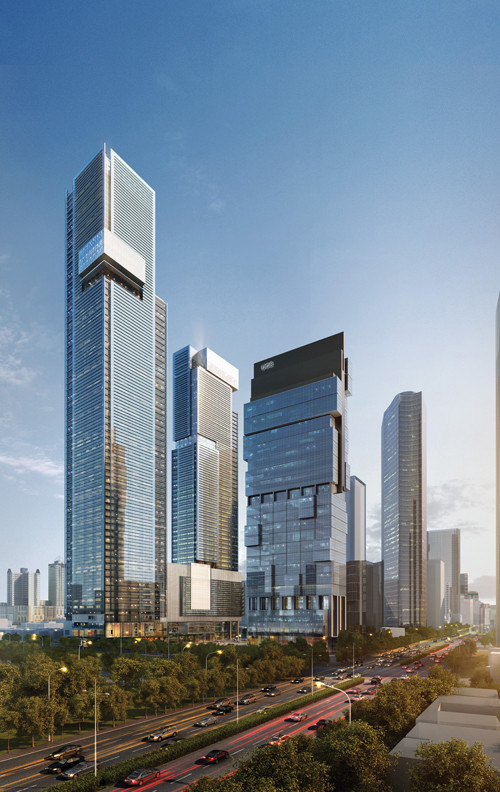 Number of Hotel Rooms refers to the total number of hotel rooms contained within a particular building. 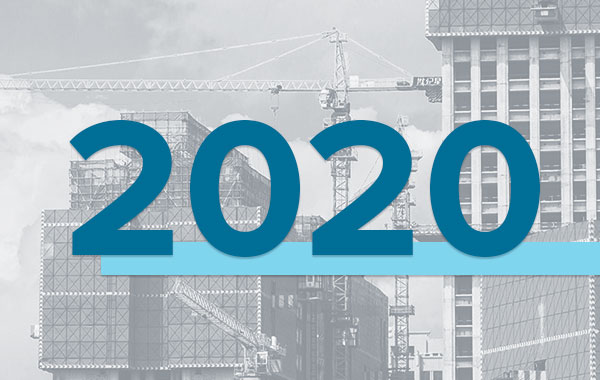 Thamrin Nine is a high-rise complex situated near one of Jakarta’s most historic and socially active venues, the Bundaran Hi Monument, and will be highly visible along the well-traveled Jalan Thamrin thoroughfare. The development is most identifiable through the juxtaposition of two paired geometric towers, the most visible of which is Tower 1, the flagship of the development. A dense retail podium links Tower 1 and Tower 2, and taken together, the buildings form an identifiable, architectural composition defined by strong cubic forms and projecting rectangular volumes.

Inspired by the nearby UOB Plaza tower, Thamrin Nine Tower 1 is meant to rise with a visual presence that stems from its height, proportion, and simple extruded surfaces. This expression is bolstered by a layered façade with “floating” silver blue glass cladding, its planar language giving depth and dynamism to the tower while unifying programmatic variation. Subtle articulation of the façade through the use of specular silver edges and horizontal fins brings a sense of scale to the tower, while also providing passive shading to the entire building. The key element of Tower 1, set against its strictly planar expression, is a prominent, cantilevered, public observation deck that hovers above an outdoor skywalk.

The building integrates a range of public and private functions within 186,000 square meters of space. At its base are restaurants, retail shops, and a two-story atrium serving the tower’s office floors, which include a penthouse zone of offices with triple-height voids connecting multi-level tenant spaces. A separate lobby serves hotel floors at the top of the tower, where a central atrium brings light and air into the interior. At the top of the tower is an open-air roof garden arranged at varying levels to distinguish the public roof deck from private hotel amenities.