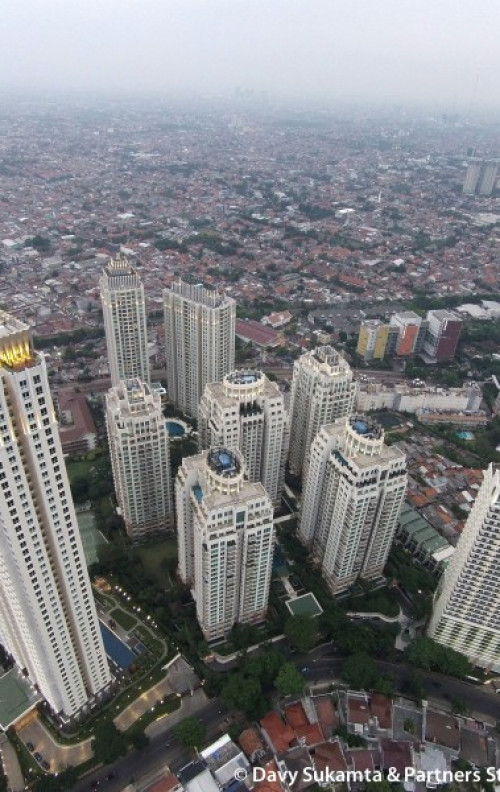 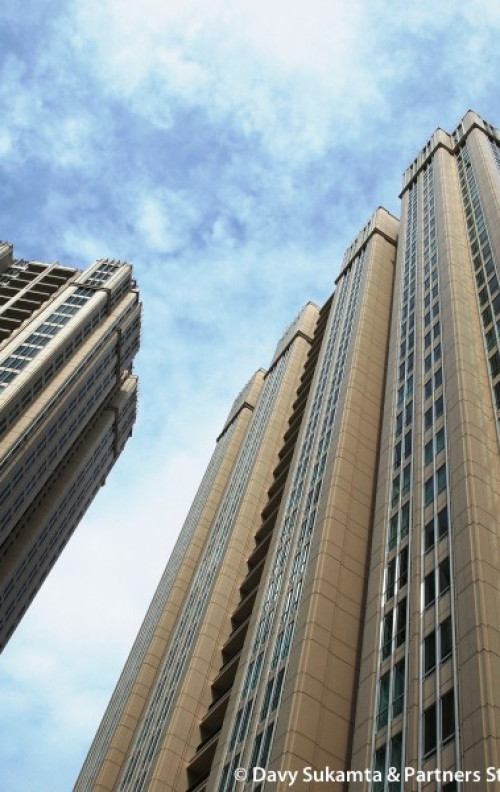 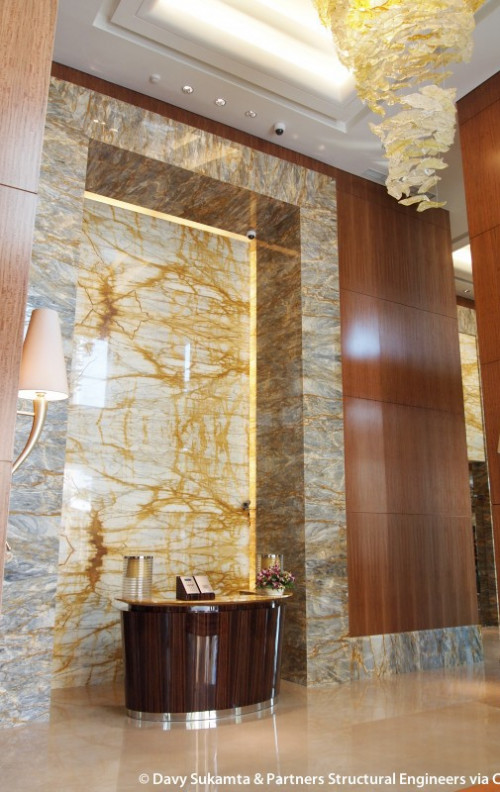 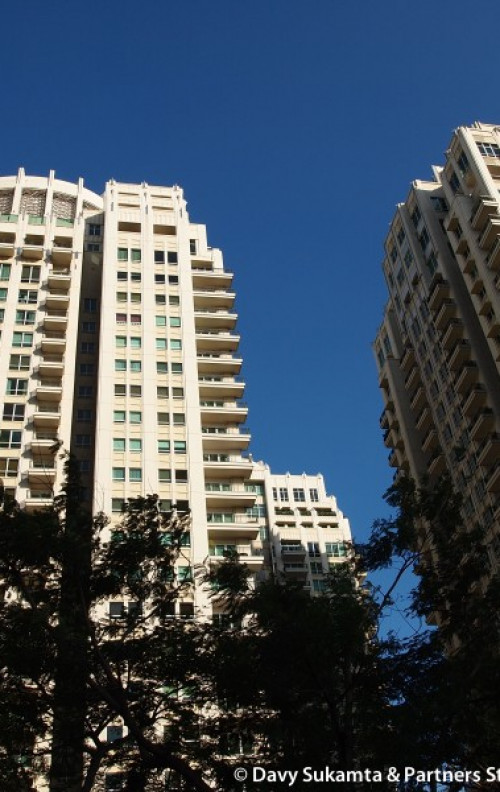 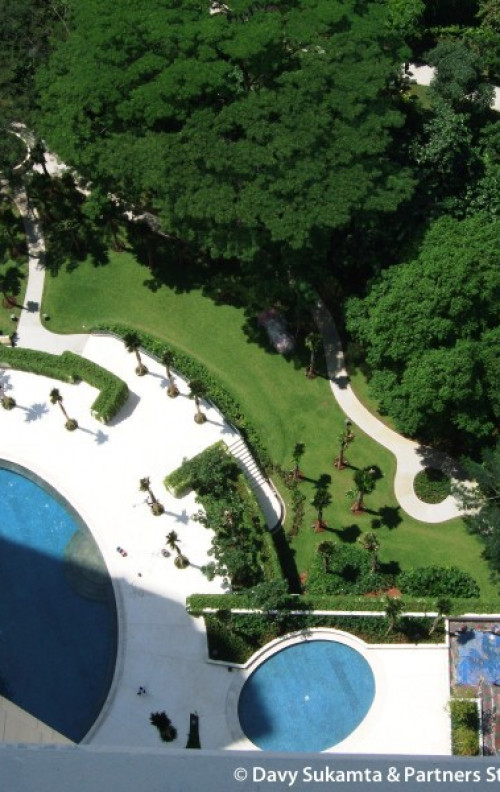 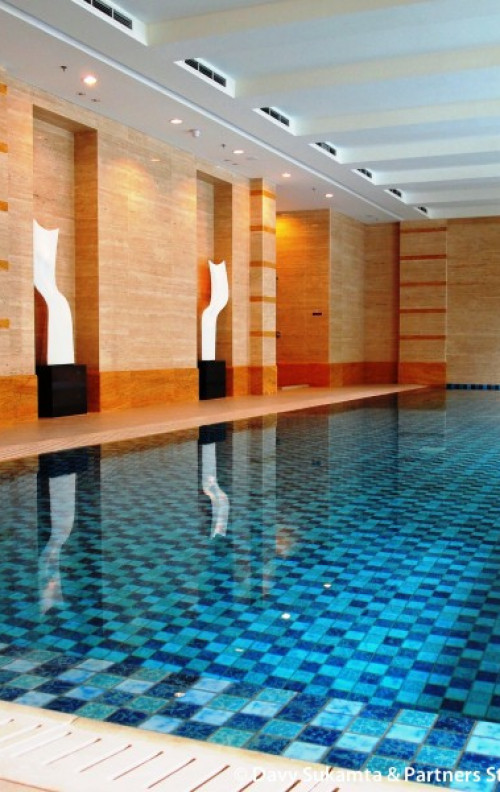 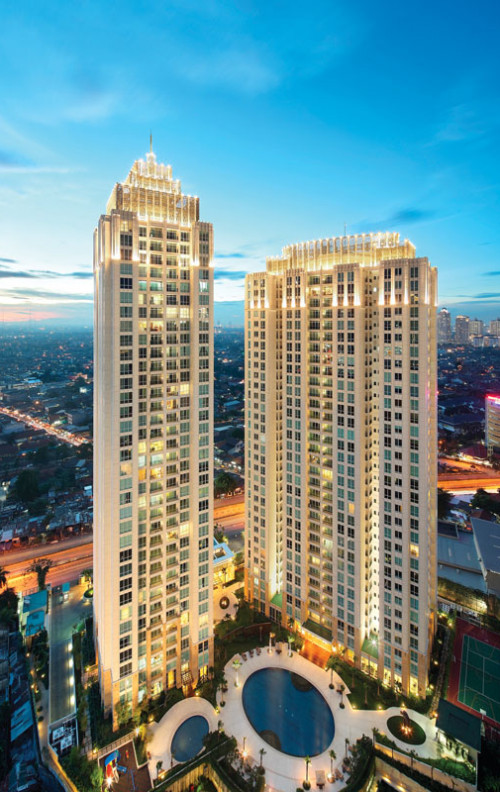 About The Pakubuwono View Lacewood Tower

Responding to the historic colonial and Art Deco architecture that is prevalent in south
Jakarta, the Pakubuwono View towers reference this history while creating modern residential living spaces. As part of a larger master plan for the area, the towers are sited within a complex that has large open green areas as well as outdoor recreational amenities. The orientation of the towers was influenced by the intense east and west sun exposure of the area, so they were placed to reduce solar gain.

The overall design aesthetic of the complex and the new towers alike was influenced by local Indonesian culture; the sandstone cladding at the base of the towers relates to the pedestrian experience and recalls the area’s history, while the decorative elements of the higher levels and spire are directly inspired by the traditional “candi,” or Buddhist temple that is well known in Indonesia. The two towers fit in with the other five towers of the development, creating a unified complex of residences for the neighborhood.