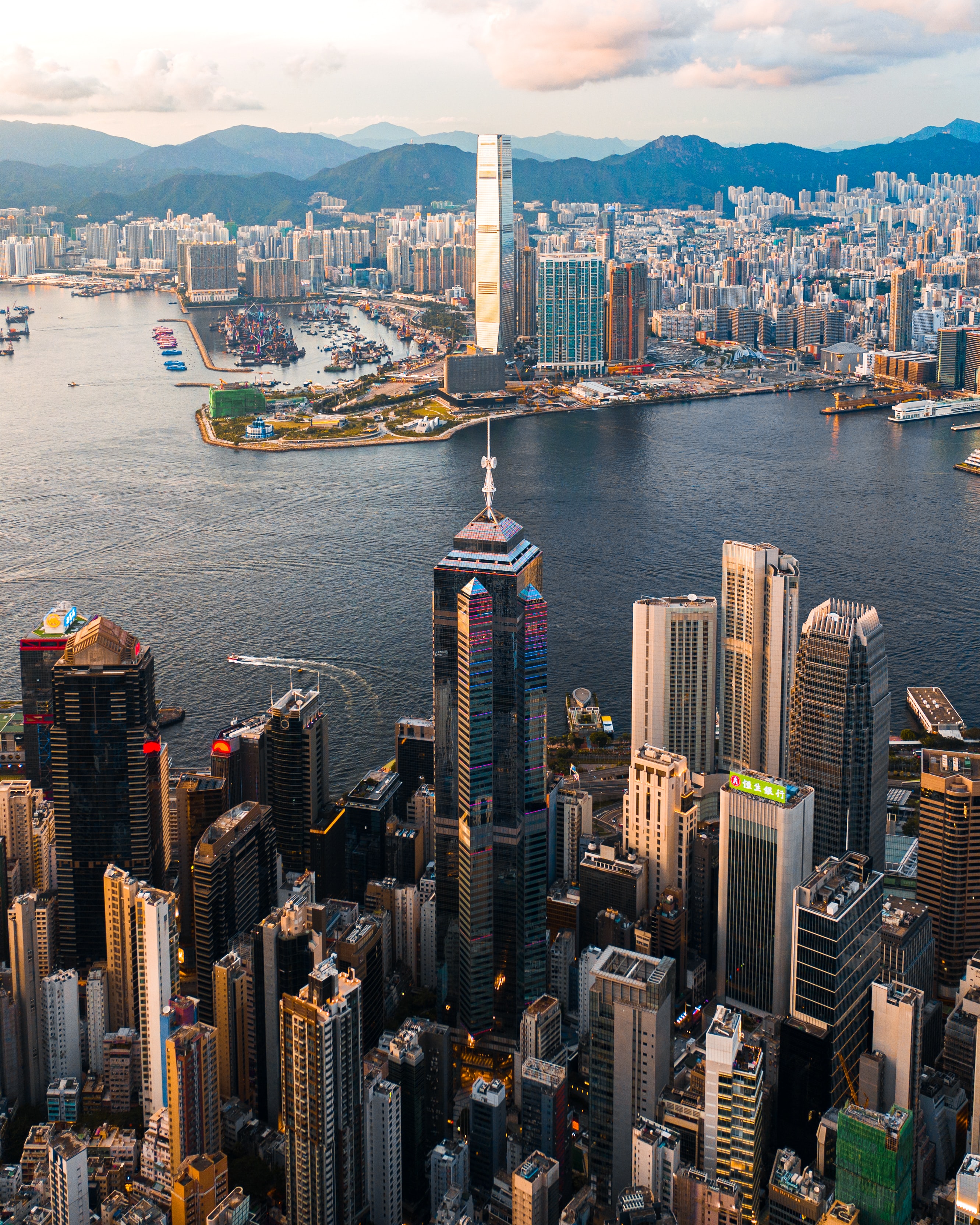 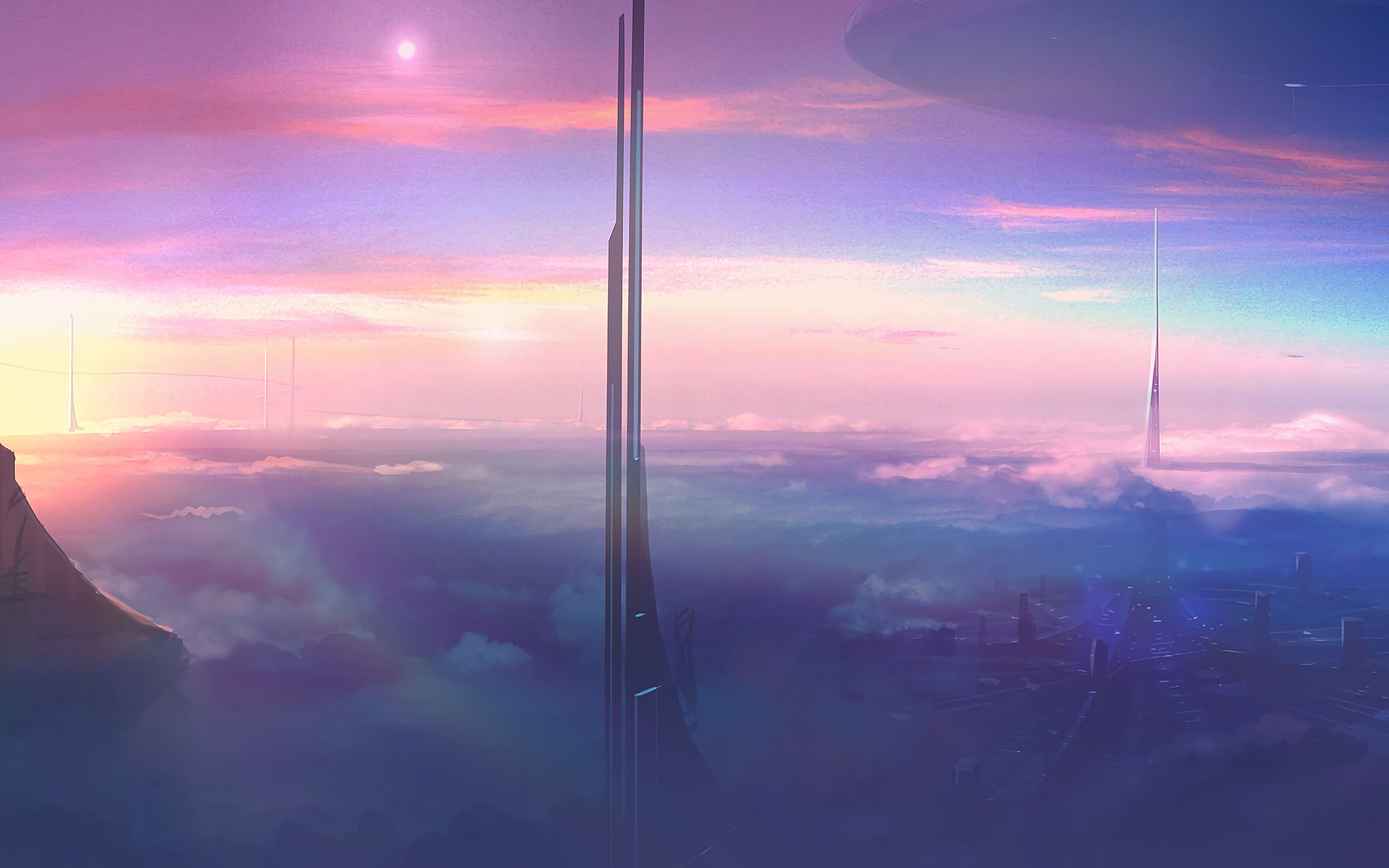 SEA Chapter presents: The Future City - Reaching for the Skies

This webinar will cover a wide range of topics relevant to the challenges of tall building construction - from planning and design to finding the right place and finishing the job. 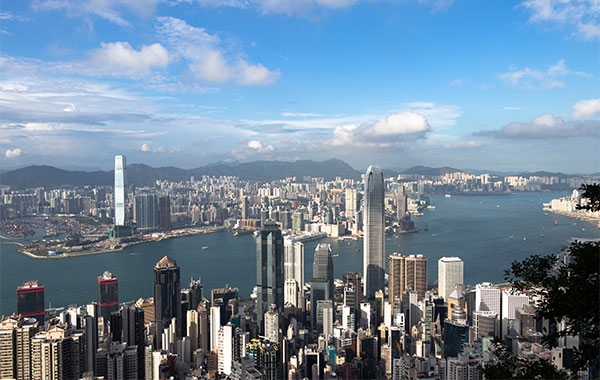 In celebration of the establishment of the CTBUH Hong Kong Chapter, the Council is excited to announce the Chapter's inaugural event. 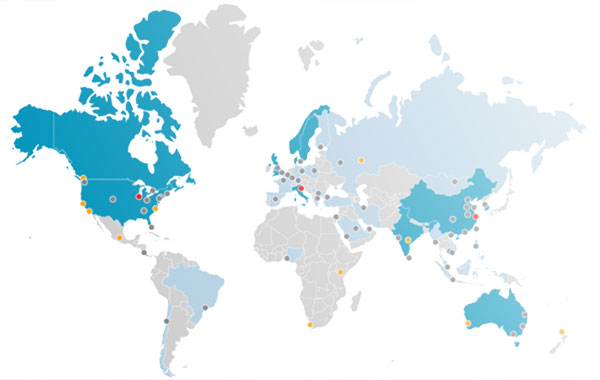 In 2018, CTBUH established four new Chapters in Hong Kong, Philadelphia, Scandinavia and Seattle, more than have ever been established in a single year. 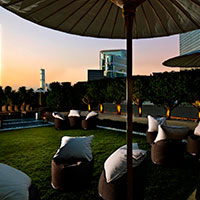 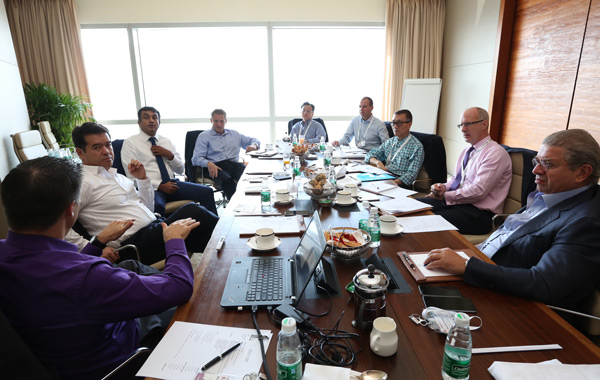 CTBUH Board of Trustees Set the Agenda for 2017

The Board of Trustees held their second meeting of the year in conjunction with the 2016 Conference to discuss the Council’s plans for 2017. 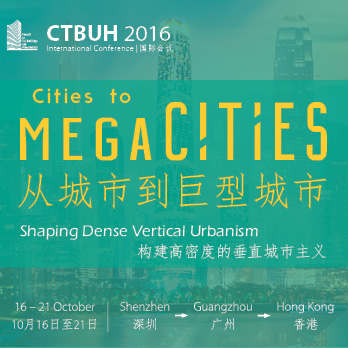 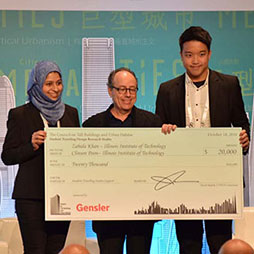 The tour began at Hong Kong’s One Island East, a 298-meter office building. After a day of activity and touring, the tour ended with an evening harbor cruise, on a Chinese junk.

Delegates from the Congress flew to Hong Kong to visit one of the tallest cities in the world. The second day included a side trip to Shenzhen, including a private tour of KK100.

Soaring 484 meters (1,588 feet) above Victoria Harbor, the International Commerce Centre (ICC) is the essence of Hong Kong in one destination. 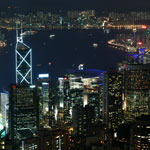 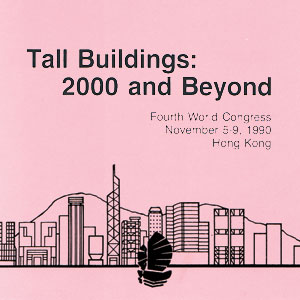 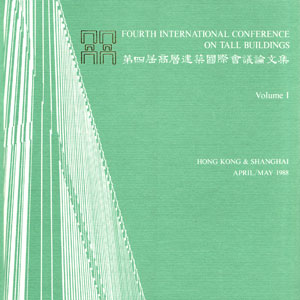 The Fourth International Conference in Hong Kong/Shanghai on Tall Buildings in 1988 on Design and Development of High-Rise Buildings. 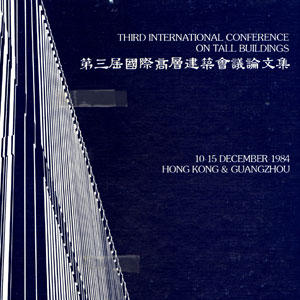 The 1984 3rd International Conference on Tall Buildings was held from December 10-15 in Hong Kong and Guangzhou, China. 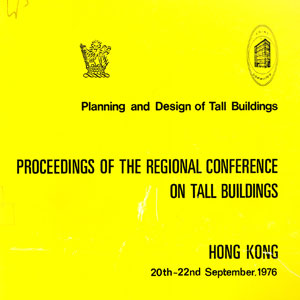 The 1976 Regional Conference on Tall Buildings and Urban Design was held in Hong Kong, China from September 20th-22nd. 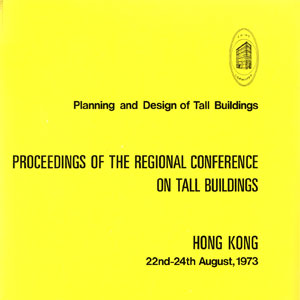 The 1973 Regional Conference on Tall Buildings was held in in Hong Kong, China for a 2 day event, August 23-24.

Against the backdrop of global economic crisis, 2008 witnessed the most successful year of skyscraper construction to date, with more skyscrapers constructed globally within a single year than ever before and the average height of the tallest ten constructed in 2008 rising to 319 meters. 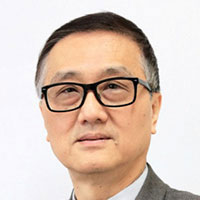 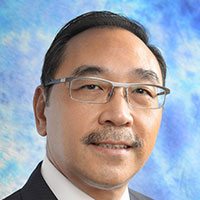 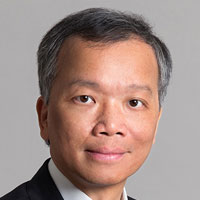 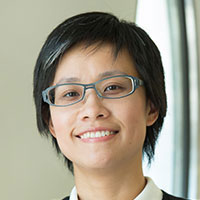 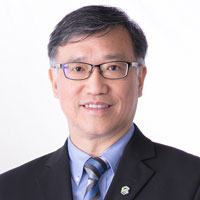 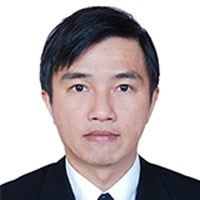 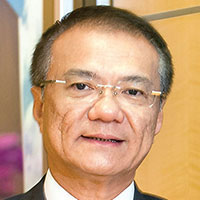 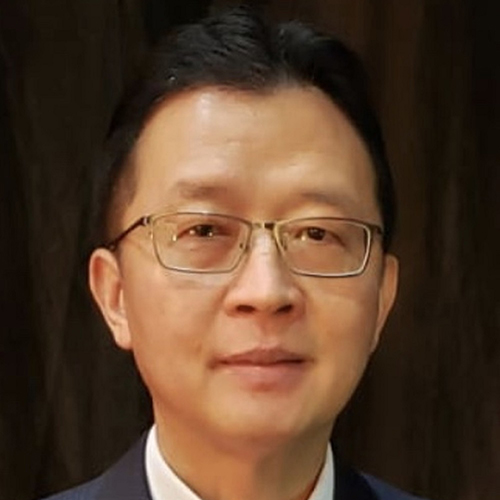