After more than a decade in the planning, a new mixed-use business district rising 4 kilometers west of the Kremlin, is a symbol of Russia’s ascent in the global economic playing field. 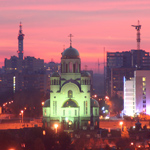 Communications Manager and Journal Editor Jan Klerks was invited to represent the CTBUH and presented the topic of "The Development of Tall Buildings in a European Context."

Following five sessions of knowledgeable speaker presentations, the remaining day and a half of the conference was devoted to technical tours. 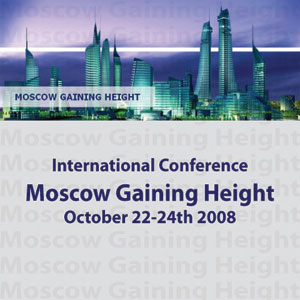 Held in the prestigious setting of the Ararat Park Hyatt Hotel Moscow, the 120 delegates in attendance were treated to an inspiring three days of information and cultural exchange.