After getting the high speed train from Shanghai, delegates toured the Suning Gulou Ruicheng project, followed by a trip to the rooftop of one of its 250-meter office buildings.

Progress is being made on the Composite Megacolumns research project, with a case study and laboratories selected for the destructive tests

The triangulated, serrated façade treatment is interesting, adding depth and texture to the imposing form while allowing natural ventilation throughout.

Nanjing, the venerable “Southern capital,” is in the midst of the type of redevelopment surge impacting many Chinese cities. 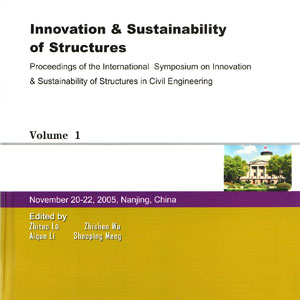 Over 200 people attended this symposium held at Southeast University, one of the oldest and most prestigious schools of civil engineering in China.

International Symposium on Innovation and Sustainability of Structures in Civil Engineering 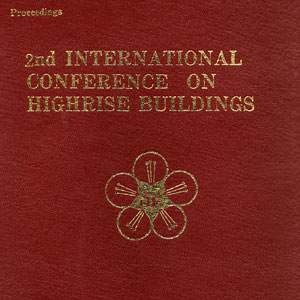 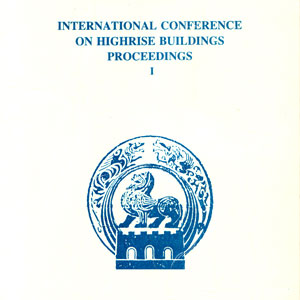 The 1989 International Conference was held from March 25 -27 in Nanjing, China, focused on "High-Rise Building".