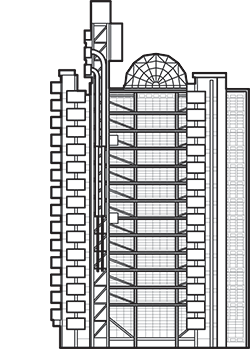 City of London Walking Tour Report with Peter Rees
13 Jun 2013, London – Tour Report
To truly gain an understanding of how to reconcile “Height and Heritage” one of the best options was to accompany the man whose job it is to do just exactly that. Peter Wynne Rees has been the chief&hellip;