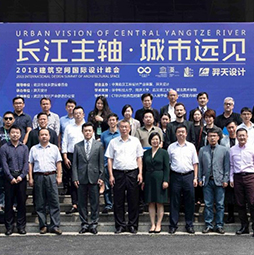 Against the backdrop of global economic crisis, 2008 witnessed the most successful year of skyscraper construction to date, with more skyscrapers constructed globally within a single year than ever before and the average height of the tallest ten constructed in 2008 rising to 319 meters.