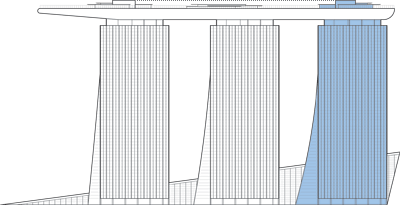 Ten Significant Tall Buildings, and the Significant Women Behind Them
8 Aug 2017 – CTBUH Journal, 2017 Issue III; Leading Women in Tall Buildings
Recently, there has been a growing and overdue recognition in the architecture discipline that women are under-represented, not just in terms of leadership positions held&hellip;