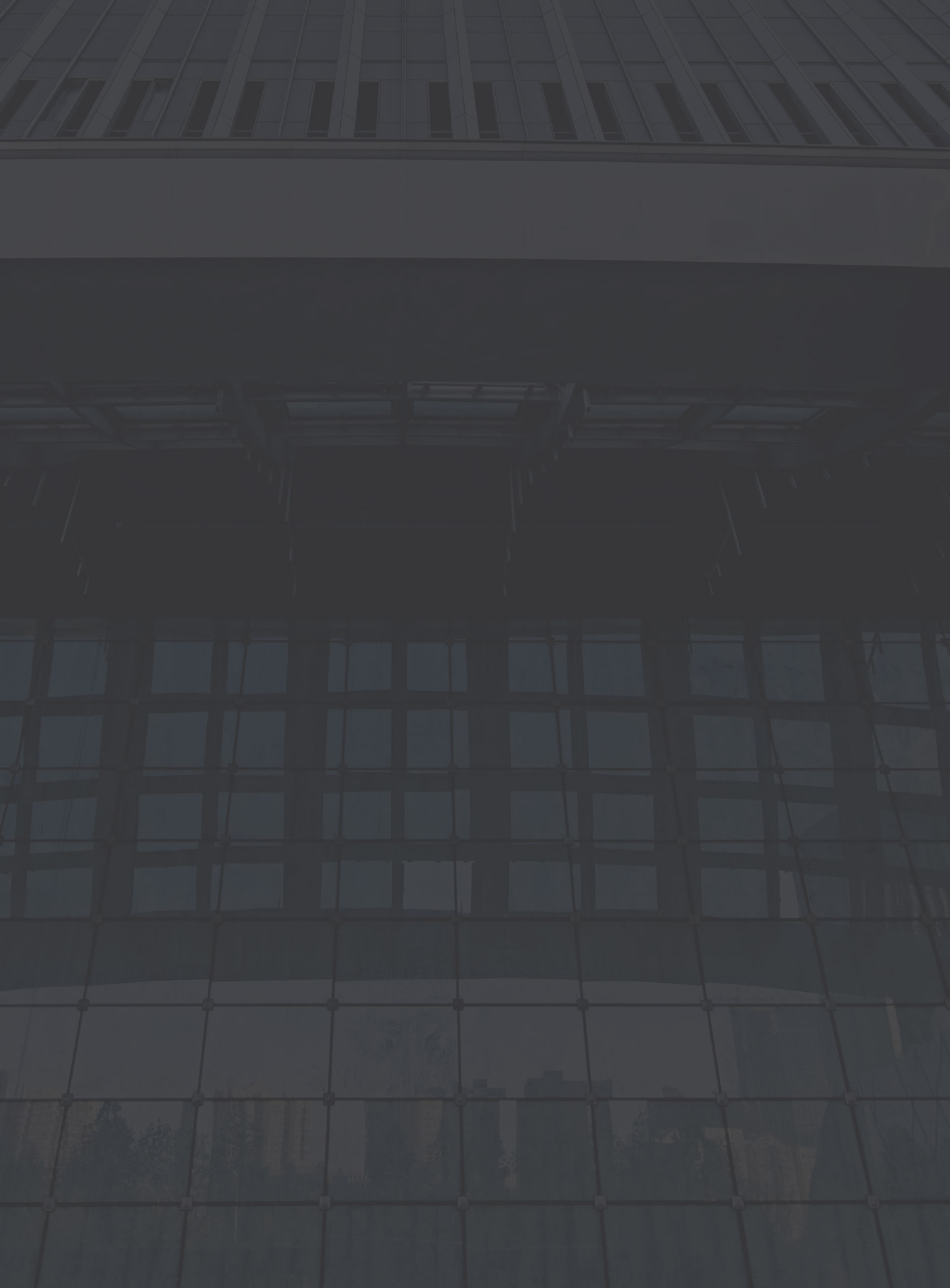 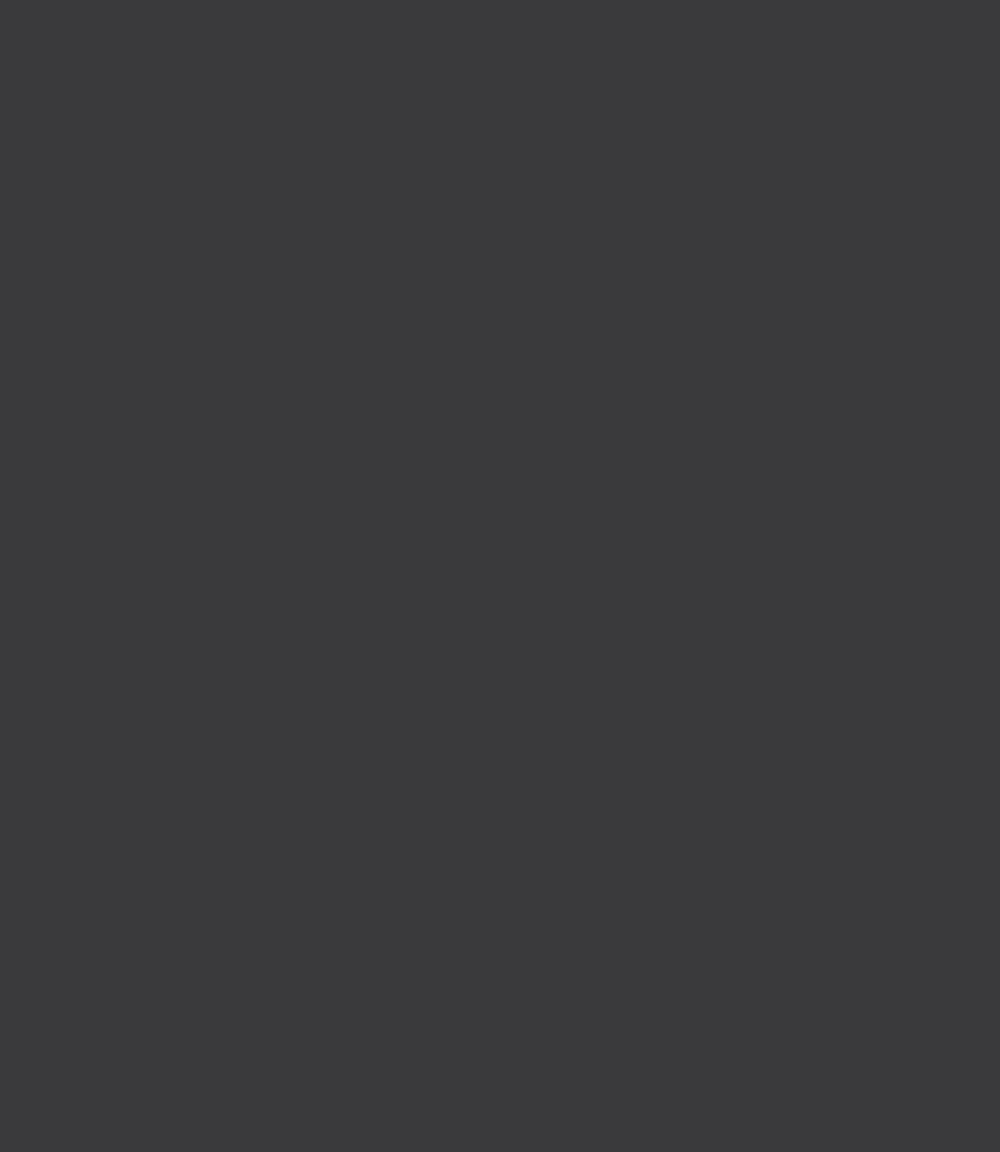 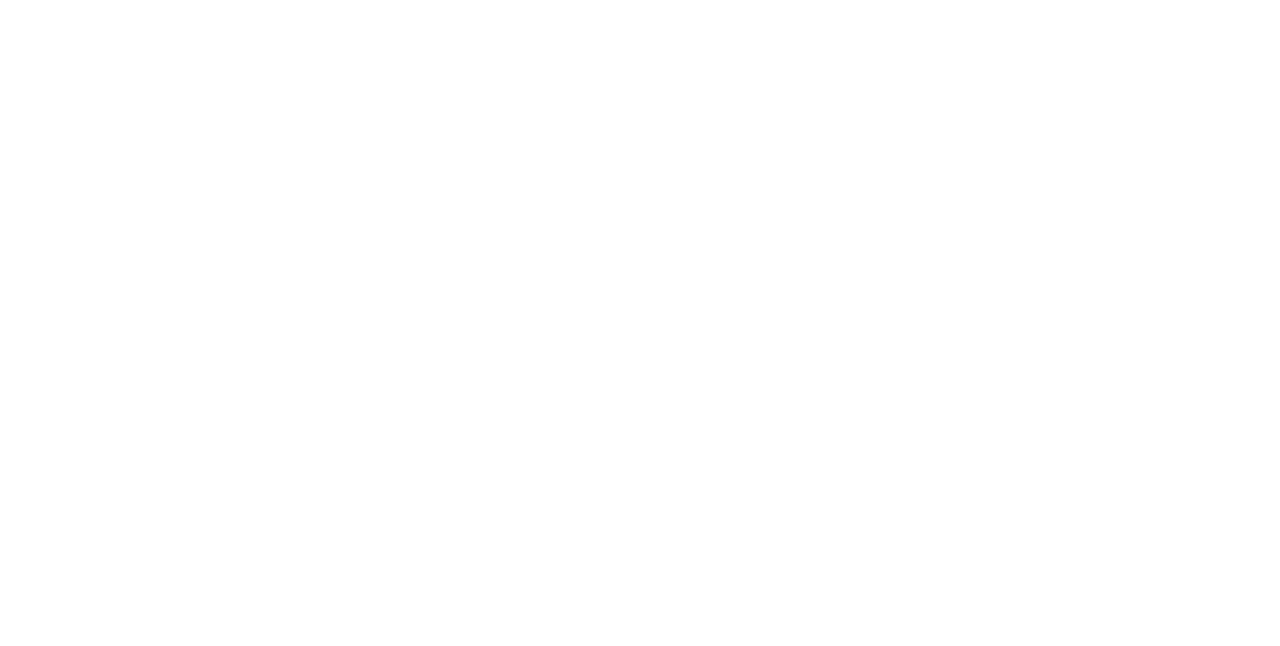 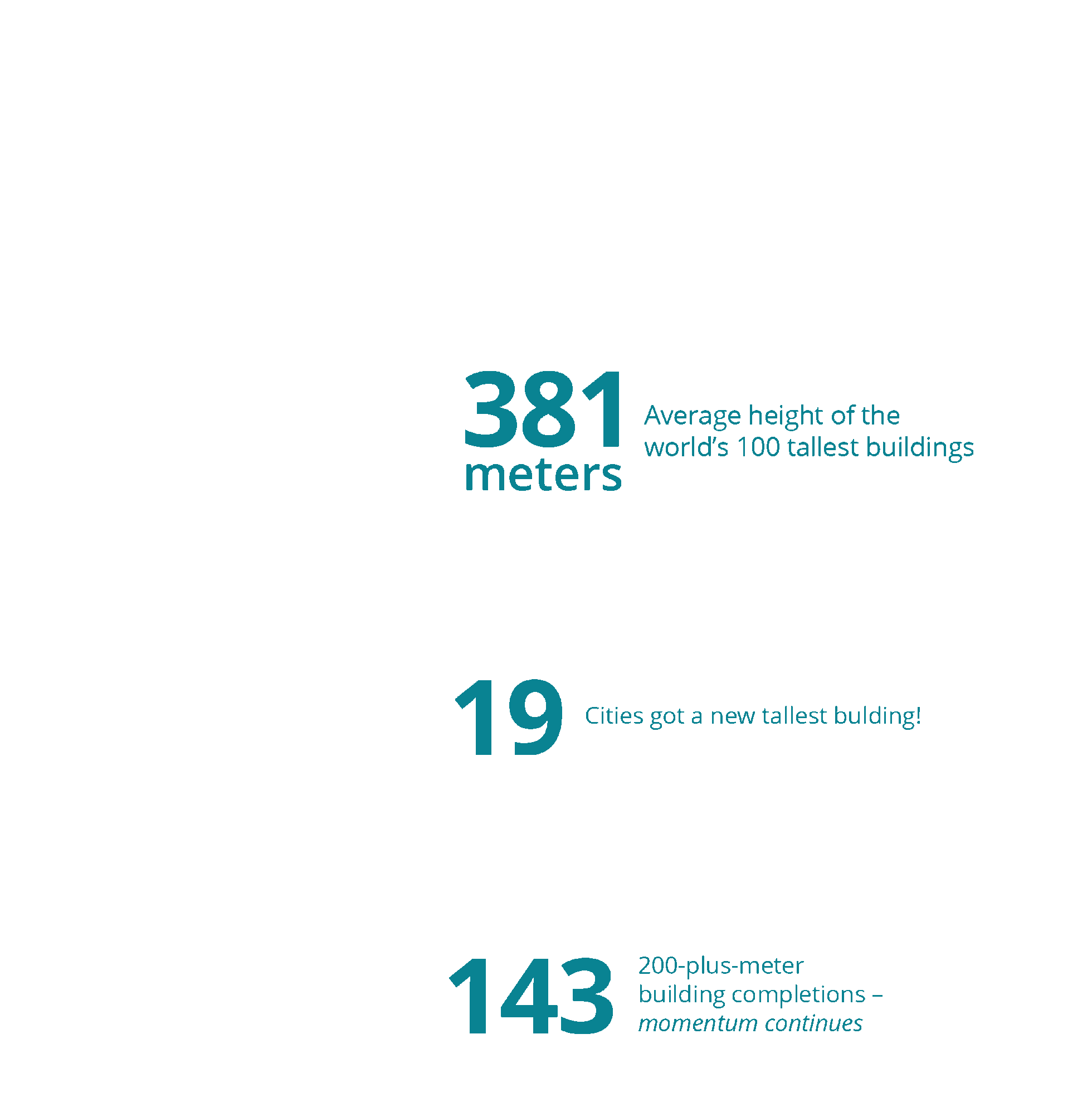 The Council on Tall Buildings and Urban Habitat (CTBUH) publishes a yearly study that examines all 200-meter-plus tall buildings that were completed that year. The charts and descriptions are interactive.

The astronomical growth in tall building construction observed over the past decade continued in 2018, though the total number of completed buildings of 200 meters’ or greater height leveled off at 143, after hitting an all-time record of 147 in 2017. The total number of 200-meter-and-higher buildings in the world is now 1,478, a 141 percent increase from 614, in 2010. The year recorded 18 “supertall” buildings of 300 meters or greater height, more than any year previously.

China has been a major driver of tall building completions in recent years. Click the button above to view the graph controlling for China and see the Completions by Country tab for more information.

Note: Only countries with at least two completions in 2018 are included in this chart. One 200 m+ tall building was also completed during 2018 in these countries: Argentina, Australia, Mexico, Philippines, Saudi Arabia, Singapore, Turkey, and Vietnam.

China has maintained its reign as the most prolific country when it comes to the construction of tall buildings, with 88 completions in 2018, for 61.5 percent of the total. This is a record for China, exceeds last year’s figure by eight, and represents an even greater proportion of the global total than the 2017 figure of 54.4 percent. China’s previous record was set in 2016, with 86 buildings of 200 meters or higher.

Second place was again held by the United States, with 13 completions, up from 10 in 2017. This was followed by the United Arab Emirates with 10, Indonesia with five, and Thailand tied with South Korea for sixth place, with three completions each.

Once again, outdoing its own record from last year, Shenzhen, China, recorded 14 completions, making this the third year in a row in which the city completed the world’s largest number of 200-meter-plus buildings, and comprising nearly 10 percent of the global total. Dubai was in second place with 10 completions, followed by Beijing, New York City, and Shenyang in a tie for third place, with eight each.

With 109 buildings, representing 76 percent of the total, Asia remained at the top of the rankings in 2018, recording slightly fewer than its 2017 total of 113 buildings of at least 200 meters in height.

The Middle East performed better in 2018 than in the previous year, logging 13 completions, against nine for the region in 2017. This represents 9.1 percent of the global total.

North America rang in as a distant second place in the total number of 200-meter-plus building completions, with 16 in 2018, representing 11.2 percent of the global total. Nevertheless, this is a new record for the region, topping the prior record of 15 in 2017.

South America had an exciting 2018, with two buildings becoming the tallest in their respective cities and countries: The BD Bacata Torre 1 (260 meters) was completed in Bogota, Colombia; while the Alvear Tower Puerto Madero (235 meters) completed in Buenos Aires, Argentina.

Australia and Oceania: The South Pacific region also was relatively quiet in 2018, recording just one 200-meter-plus building completion, the Victoria One in Melbourne, Australia. This is a decline from two in 2017 (also both in Melbourne), and three in 2018.

The preponderance of office as the primary function in completed buildings 200 meters and higher continued in 2018, logging 60 buildings of 200 meters or greater height, down slightly from 61 buildings in 2017, and increasing the overall share to 42 percent from 41.5 percent. Residential functions declined to 45 buildings, or 31.5 percent, from 47 buildings and a 32 percent share in 2017. Mixed-use completions declined to 35 buildings, or 24.5 percent of the total, compared to 36 buildings and a 24.5 percent share in 2017. The only other function to see an increased number of completions, if only slightly, was hotel, which had three completions in 2018, against two in 2017.

The role of concrete as the primary structural material solidified further in 2018, comprising the structure of 90 out of 143 buildings 200 meters and higher, a 62.9 percent share. This is an increase from 74 (51 percent) in 2017. "Composite" structures, which use more than one material in spanning and supporting elements, constituted 50 (35 percent) of the buildings completed in 2018; a decrease in number and proportion from 2017, when the number was 64 (44.4 percent). "Mixed-use" structures, which employ distinct systems, one on top of the other, typically switching with a change of use, were in only two completions in 2018, representing 1.4 percent of the total. There was only one all-steel building of at least 200 meters completed in 2018, 181 Fremont in San Francisco, a 245-meter residential and office building.

<p> Composite materials again constituted the majority of the primary structures of the World’s 100 Tallest Buildings, increasing the share to 57 buildings in 2018 from 52 in 2017. Concrete was the primary material in the structures of 30 buildings, a decrease from 33 in 2017. The number of all-steel buildings in the Tallest 100 dropped from 10 in 2017 to nine in 2018. Those buildings reported as being of “mixed” construction, in which distinctive sections of the buildings are predominantly steel or concrete, decreased to four in 2018, down from five in 2017. </p> 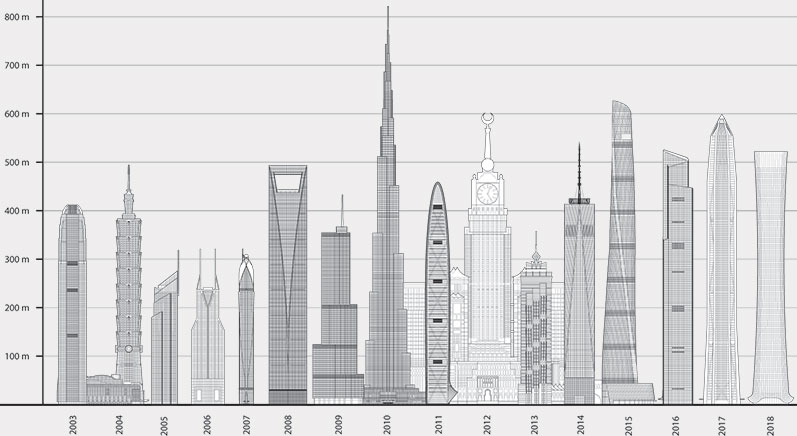 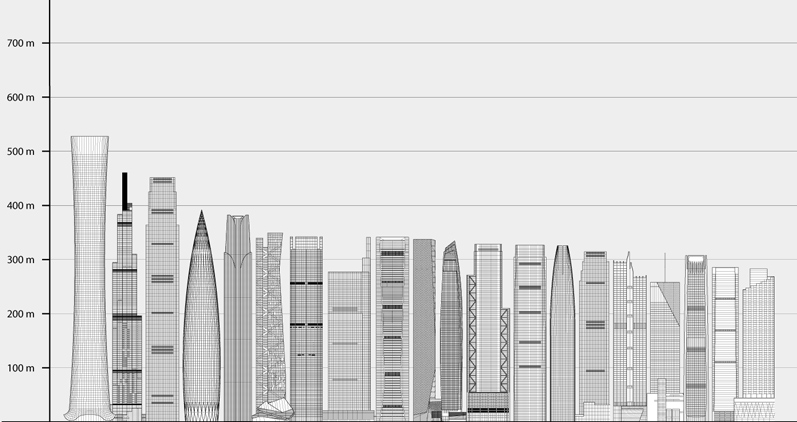